We would like to wish Shneor Zalman Edery Mazal Tov! On his 5th birthday This Shabbos the 23rd of Sivan. May Hashem give you eternal life and only Good always with the coming of Melech Hamoshiach now.

On Shabbat, Zalman took a good resolution on himself, to say the blessing of Asher yatzar, (that G-d has created with wisdom) when necessary. 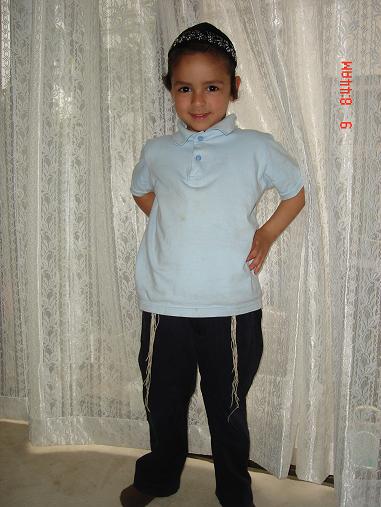 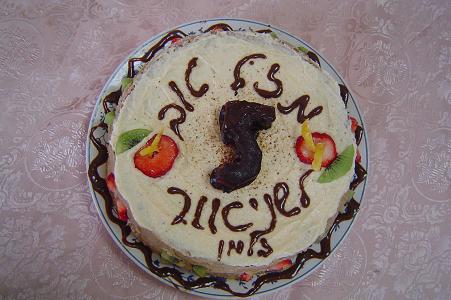 What Happened on the 23rd of Sivan in Jewish History
Even after Haman was hanged on the 17th of Nissan of 357 BCE, his evil decree “to destroy, kill and annihilate all the Jews, from young to old, infants and women, in one day, the 13th day of the 12th month (Adar)” remained in force. Queen Esther pleaded with King Achashverosh to annul the decree, but Achashverosh insisted that “a writ that has been written in the king’s name, and sealed with the king’s seal, cannot be returned.” Instead, he suggested to Esther and Mordechai to “inscribe, regarding the Jews, as you please, and seal it with the king’s seal.” On the 23rd of Sivan, Mordechai drafted a royal decree giving the Jews the license to defend themselves and kill all who rise up against them to kill them, and dispatched it to all 127 provinces of Achashverosh’s empire. (Book of Esther, chapter 8)