Dozens of youth participated in a Yom Kippur service in the Jewish center Chabad of Tokyo, Japan. The service was well-publicized by the shluchim and attracted many new participants. Those who took part were very moved by the traditional Chabad joy, warmth and enthusiasm, which lasted over the entire course of Yom Kippur. After the fast and Kiddush Levana, a grand birthday farbrengen was held for the shliach hatamim Yehoshua Zeigman, during which he gave over a maamar chassidus. 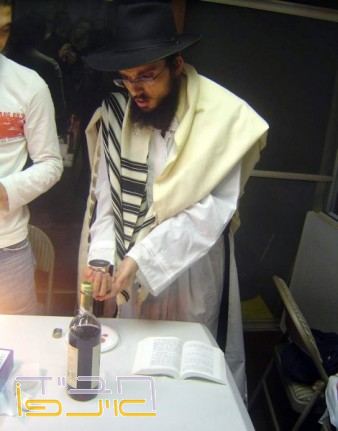 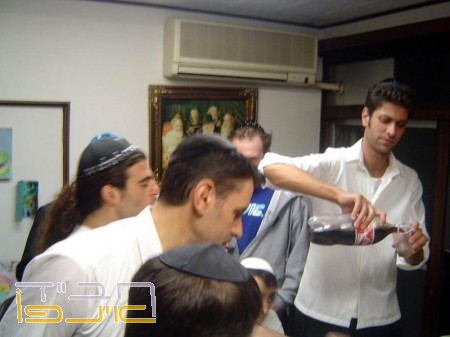 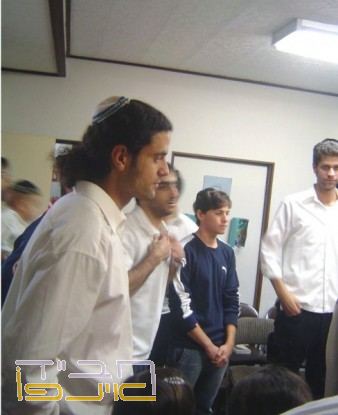 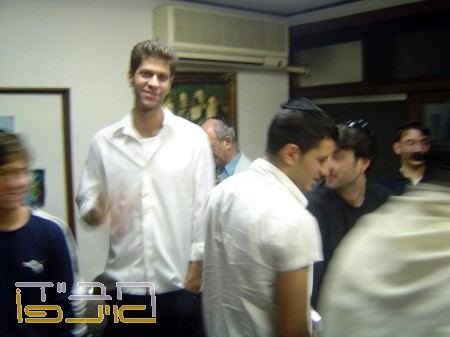 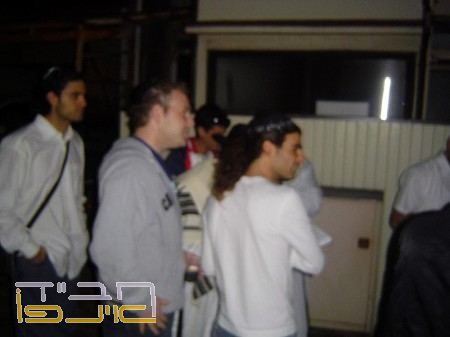