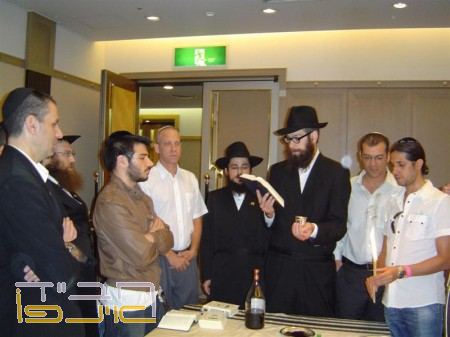 On his music tour in Japan, reggae star Matisyahu Miller partook in the Shabbaton in the luxuries “New Hutney hotel. During the Shabbaton the participants were introduced to thought provoking topics on the fundamentals of Judaism and Chassidus.

The guest, Matisyahu, discovered this Shabbaton after spending the previous Shabbos with the Shluchim Rabbi Binyamin Edrei and Rabbi Yossi Kleinman. After Shabbos Matisyahu concluded the Shabbos in a “high note as he made havdalah and sang the nigun “Tzama Lcha Nafshi of the Rebbe which he customarily sings at his performances. The shluchim and guests left the Shabbaton deeply satisfied from the programs and from the guest, Matisyahu who truly goes beyond the letter of the law in using his influence to spread the Rebbe’s message. 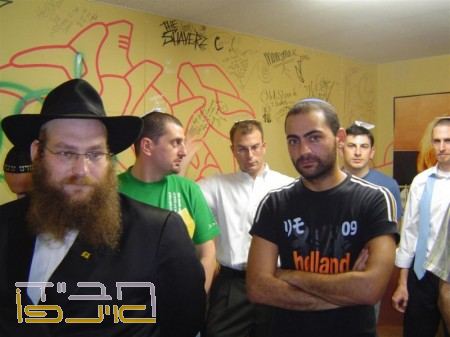 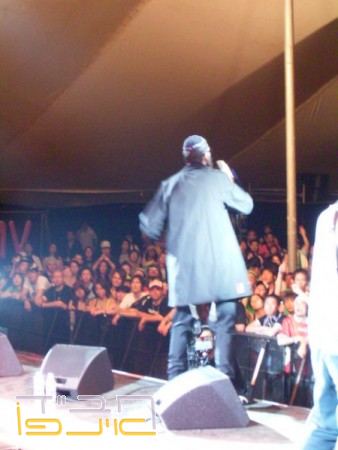