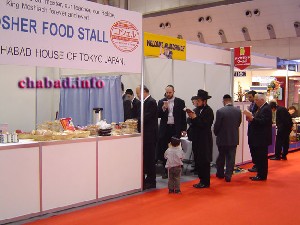 Every year the greatest jewellery fair in the world takes place in Tokyo, Japan.  Pandora Bracelets Sale Tens of thousands of visitors from around the world flock to the fair, including large numbers of observant Jews. This year, the organizers asked the director of Jewish community Chabad Tokyo Japan Rabbi Binyomin Edery to open a kosher restaurant and a shul for Jewish visitors. The organizers even provided a hall and $30,000 towards the cost of running a shul and restaurant during the three-day fair. In the end, Chabad Tokyo Japan reached out to many Jewish visitors, bringing them kosher food,  http://www.xf-s.com/ running three minyanim a day, and spreading the awareness of the Geulah. 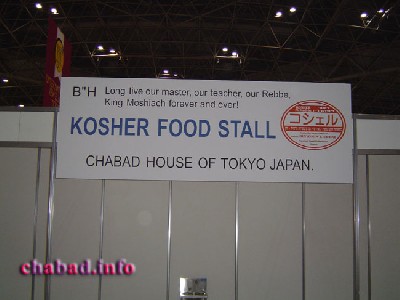 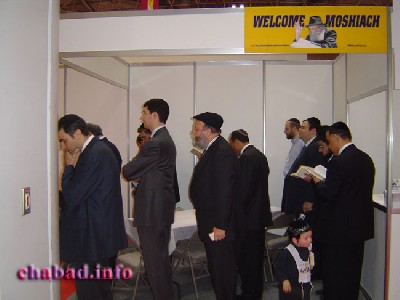 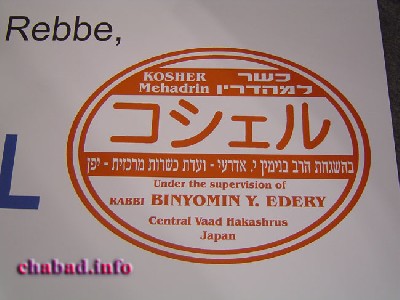 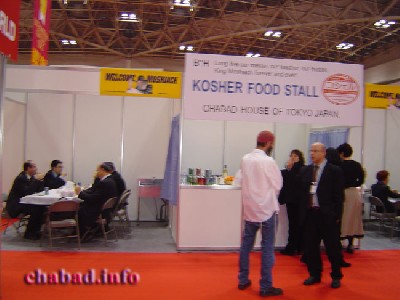