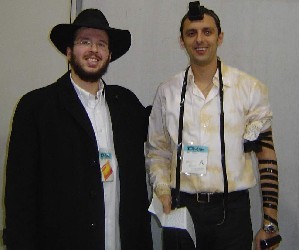 Last week a huge jewelry and gifts trade fair took place in  Cheap Tiffany Rings UK Tokyo, Japan. Shaliach Rabbi Binyomin Edery and haTomim Yosef Yitzchok Levi were on the scene to put on tefillin and write letters to the Rebbe with the many Jews who attended the fair. They also gave out many cards with the Seven Noachide laws to the non-Jewish visitors who came to Tokyo for the event. The exhibitors were so appreciative of the care given  Tiffany UK Sale by the Jewish community of Japan, Chabad Tokyo Japan.