This Monday evening, Chabad House made a big celebration in honor of the 3rd of Tamuz.

The 3rd of Tamuz in Jewish History

On the third of Tammuz of the year 2488 from creation (1273 BCE), Joshua was leading the Jewish people in one of the battles to conquer the Land of Israel. Victory was imminent, but darkness was about to fall. “Sun,” proclaimed Joshua, “be still at Giv’on; moon, at the Ayalon valley” (Joshua 10:12). The heavenly bodies acquiesced, halting their progress through the sky until Israel’s armies brought the battle to its successful conclusion.

The sixth Lubavitcher Rebbe, Rabbi Yosef Yitzchak Schneersohn (1880-1950), who was arrested on Sivan 15 of 1927 by agents of the GPU (soviet secret police) and the Yevsektzia (“Jewish section” of the Communist Party) for his work to preserve and disseminate Jewish learning and observance throughout the Soviet Empire. Held in the notorious Spalerno prison in Leningrad, he was repeatedly interrogated and beaten. Initially sentenced to death, international pressure compelled the Soviet regime to first commute the sentence to ten years hard labor in Siberia, and then to a three-year term of exile in Kostrama, a town in the interior of Russia.

On the 3rd of Tammuz, 18 days after his arrest, he was released from prison and allowed six hours at home before reporting to the Leningrad train station to embark on his exile. Many gathered at the station to see him off. Though he knew that there were GPU agents present, he spoke to the assembled crowd, encouraging all to persist in the very activities for which he had been arrested. “This,” he proclaimed “all the nations of the world must know: Only our bodies were sent into exile and subjugated to alien rule; our souls were not given over into captivity and foreign rule. We must proclaim openly and before all that any matter affecting the Jewish religion, Torah, and its mitzvot and customs is not subject to the coercion of others. No one can impose his belief upon us, nor coerce us to conduct ourselves contrary to our beliefs!”

(On the 12th of Tammuz, after serving only nine days of his three year term, Rabbi Yosef Yitzchak was informed that he was free to return home. Shortly thereafter, he was allowed to leave the Soviet Union and resettled in Riga, Latvia.)

We would like to wish Shneor Zalman Klieman Mazal tov! On his 1st  birthday, the 2nd of Tamuz. May you give your parents and  family much Moshiachdik nachas.

On the 3rd of Tamuz 1994, The day of the comlete revelation of the Lubavitcher Rebbe King Moshiach, may he lead us immenently to the Redemption. 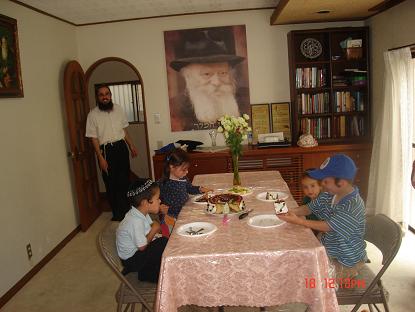 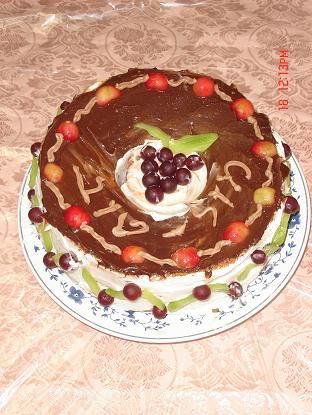 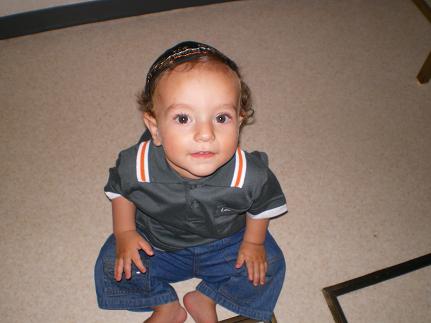