Last Thursday, on Yud Beis Tamuz, Chabad Jewish Community Tokyo Japan made a big celebration in honor of the Previous Rebbe, Rabbi Yosef Yitzchak Shneersohn. The first emissary to be sent to open a Chabad House in the world, was sent by Rabbi Yosef Yitzchak Shneersohn.
A festive meal was served, music on clarinet by Rabbi Haim Glick. Lots of stories of the Previous Rebbe, and words of Torah were said.

On the 12th of Tammuz of 1927, the sixth Lubavitcher rebbe, Rabbi Yosef Yitzchak was officially granted release from his sentence of exile to Kastroma in the interior of Russia.

Twenty-seven days earlier, the Rebbe had been arrested by agents of the GPU and the Yevsektzia (“Jewish Section” of the Communist Party) for his activities to preserve Judaism throughout the Soviet empire and sentenced to death, G-d forbid. International pressure forced the Soviets to commute the sentence to exile and, subsequently, to release him completely. The actual release took place on Tammuz 13, and Tammuz 12-13 is celebrated as a “festival of liberation” by the Chabad-Lubavitch community. 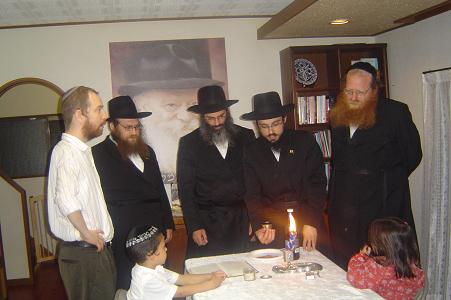 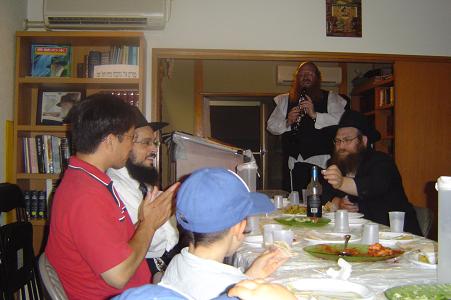 Music in honor of the Previous Lubavitcher Rebbe 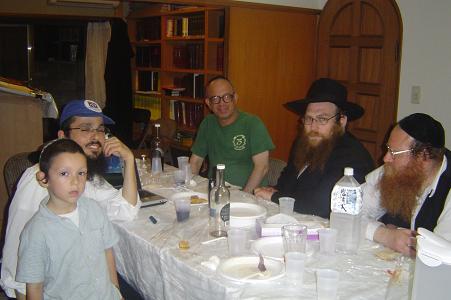